Take advantage of opportunities brought about by currency devaluation

For midsize to large companies, global currency fluctuations can have a major impact on business. They can affect profits, revenue, and sales — so much so that President Donald Trump has argued for a weaker United States dollar to gain an advantage for American businesses in international trade. Because of slow economic growth globally, a weaker currency makes a nation’s exports cheaper, which, in turn, makes them more alluring in the international marketplace.

The trade conflict between the U.S. and China has impacted the financial market, one of which being the devaluation of the Chinese renminbi (RMB). The RMB “broke seven”- meaning that one could get more than 7 RMB for every $1USD – on August 2, 2019, the first time in 11 years.

When a U.S. company imports from the Chinese market, it will be impacted in one of two ways: The company will either pay more in tariffs or its customers will pay for them. In either circumstance, lower sales are the result. Neither answer is perfect.

Exporting goods to China also means facing a high exchange rate. When RMB depreciates, so does the buying power of consumers in China. In such cases, it may be more favorable to settle in RMB currency over the U.S. dollar. Exporters can lock in the exchange rate at the current level to prevent uncertainty in transactions.

Because of the trade conflict, the RMB has depreciated by as much as 7% during 2019. For companies importing Chinese goods, using RMB as the settlement currency means spending fewer U.S. dollars in the same transaction, which helps to pay for the tariffs.

Whether you are looking to lock in an exchange rate to protect from currency fluctuations or to hedge against depreciation against losses and exposure, we can help you customize your foreign currency hedging strategy to minimize your risk and protect your bottom line.

Understanding the difference between onshore and offshore currencies

On the global market, you can buy and sell currencies at different prices, depending on where you are.

Look for opportunities from other global currencies

The Chinese RMB garnered substantial media coverage last year, but other countries saw a lot of movement, too. The Australian dollar took a hit, while the Japanese yen and the Swiss franc (both safe-haven currencies in 2019) strengthened. As a business owner or decision maker, you must pay attention to other nations’ currencies. You can take advantage of movement there as well.

This article does not constitute legal, accounting or other professional advice. Although the information contained herein is intended to be accurate, Cathay Bank does not assume liability for loss or damage due to reliance on such information.

The value of foreign currencies may fluctuate, and you may lose value. The foreign exchange currencies and strategies discussed in this article are for informational purposes only. They do not constitute an offer to purchase or sell any foreign currency or implement any particular strategy. Please seek the advice of our foreign exchange specialist to see if this strategy or any other strategies may be suitable for your situation. 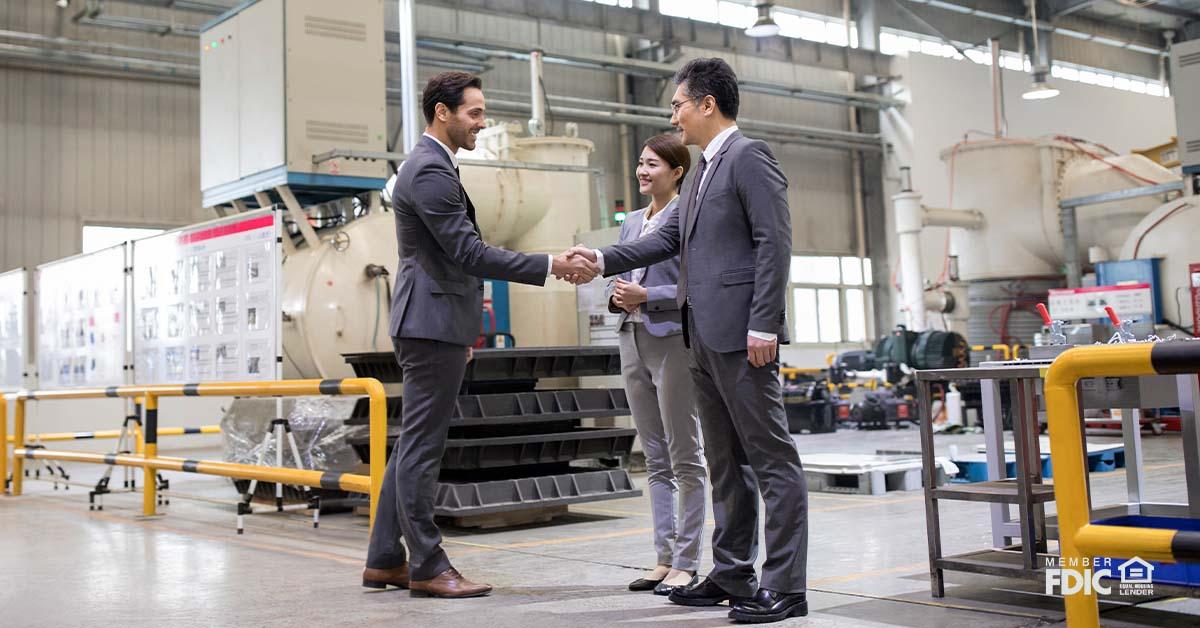